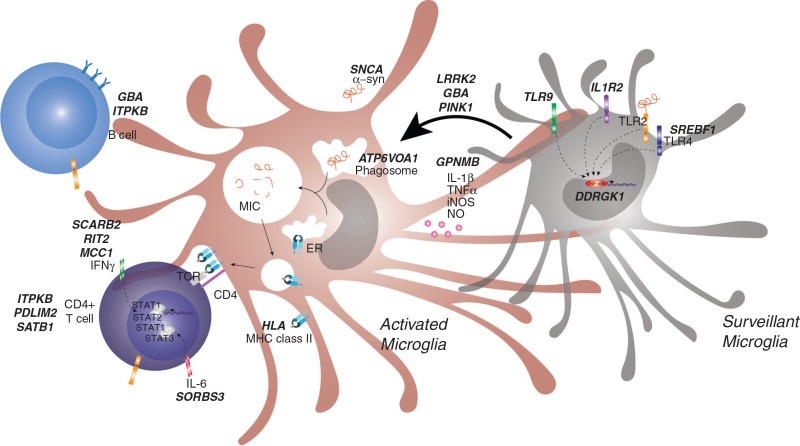 The history of influenza H1 virus was re-evaluated by applying a new methodology to sequencing data; this objective method enables comparisons among viral types. The approach led to the segregation of all segments of swine and human viruses into three distinct groups: two of them included the pandemic 1977 and 2009 human viruses, and the remaining group may be new in humans. These three groups might have originated from avian viruses and drifted out independently. Genome shifts occurred occasionally among swine viruses; however, distances between avian and swine/human viruses negated the existence of direct shifts from avian viruses. In humans, only one or two viruses appeared each year, which suggests the presence of competition among viruses that migrated freely. All segments drifted continuously under certain rules and constant velocity. Viruses that had caused an outbreak did not appear again over subsequent decades, which may mean populations had become immune to such viruses. In contrast, the viruses in livestock were rather conserved and maintained unique strains in small, separate areas. Such collections of swine strains included human segments, which could become an epidemic in the future.

Immunogenetics publishes original papers, brief communications, and reviews on research in the following areas: Genetics and evolution of the immune system; genetic control of immune response and disease susceptibility; bioinformatics of the immune system; structure of immunologically important molecules; and immunogenetics of reproductive biology, tissue differentiation, and development.

Immunogenetics: Open Access are welcoming experts in the fields of Genetics as well as immunology to submit Research, review articles, case reports and short communication summarizing the latest insights into immune responses and/or therapies (immunological and non-immunological) of Immune disorders, including: Systemic Lupus Erythmatosus, Crohn's disease and Rheumatoid arthritis.

A standard editorial manager system is utilized for manuscript submission, review, editorial processing and tracking which can be securely accessed by the authors, reviewers and editors for monitoring and tracking the article processing. Manuscripts can be uploaded online at Editorial Tracking System or forwarded to the Editorial Office at immunogenetics@eclinicalsci.com.