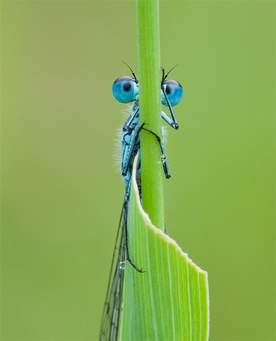 A heterotroph (/ËˆhÉ›tÉ™rÉ™ËŒtroÊŠf, -ËŒtrÉ’f/; Ancient Greek á¼•τερος héteros = "other" plus trophe = "nutrition") is an organism that cannot produce its own food, instead taking nutrition from other sources of organic carbon, mainly plant or animal matter. In the food chain, heterotrophs are primary, secondary and tertiary consumers, but not producers. Living organisms that are heterotrophic include all animals and fungi, some bacteria and protists, and many parasitic plants. The term heterotroph arose in microbiology in 1946 as part of a classification of microorganisms based on their type of nutrition. The term is now used in many fields, such as ecology in describing the food chain.

Heterotrophs represent one of the two mechanisms of nutrition (trophic levels), the other being autotrophs (auto = self, troph = nutrition). Autotrophs use energy from sunlight (photoautotrophs) or oxidation of inorganic compounds (lithoautotrophs) to convert inorganic carbon dioxide to organic carbon compounds and energy to sustain their life. Comparing the two in basic terms, heterotrophs (such as animals) eat either autotrophs (such as plants) or other heterotrophs, or both. 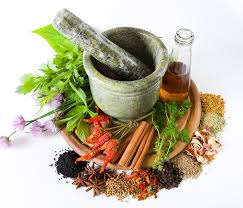 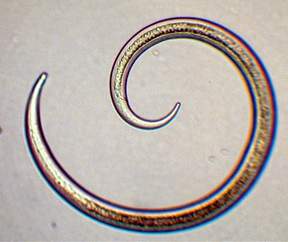