Extraskeletal Osteochondroma of the Heel A Case Report 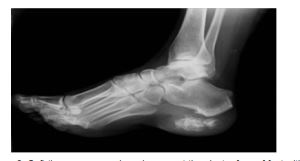 Osteochondromas, is the most common benign tumor of bone and rarely seen extra skeletally. It has been reported that they have low risk of malignant degeneration. We think, no surgical treatment is needed as long as these osteochondromas does not have risk factors for malignant transformation and stay asymptomatically, otherwise surgical excision should be the choice of treatment. 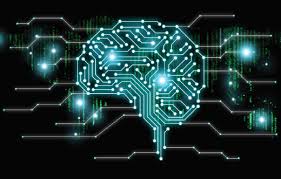 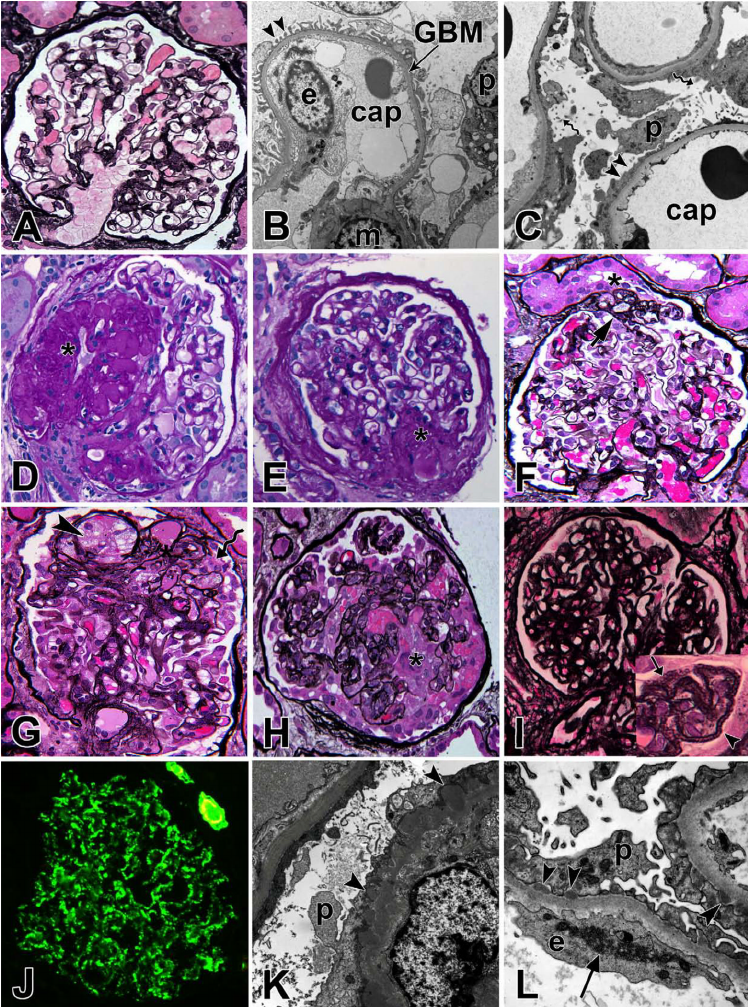 Role of the Surgical Pathologist in the Diagnosis 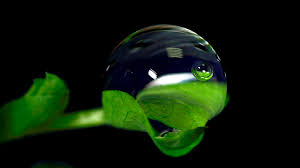 Energy and matter in ecosystems